How To Start A New Exercise Program 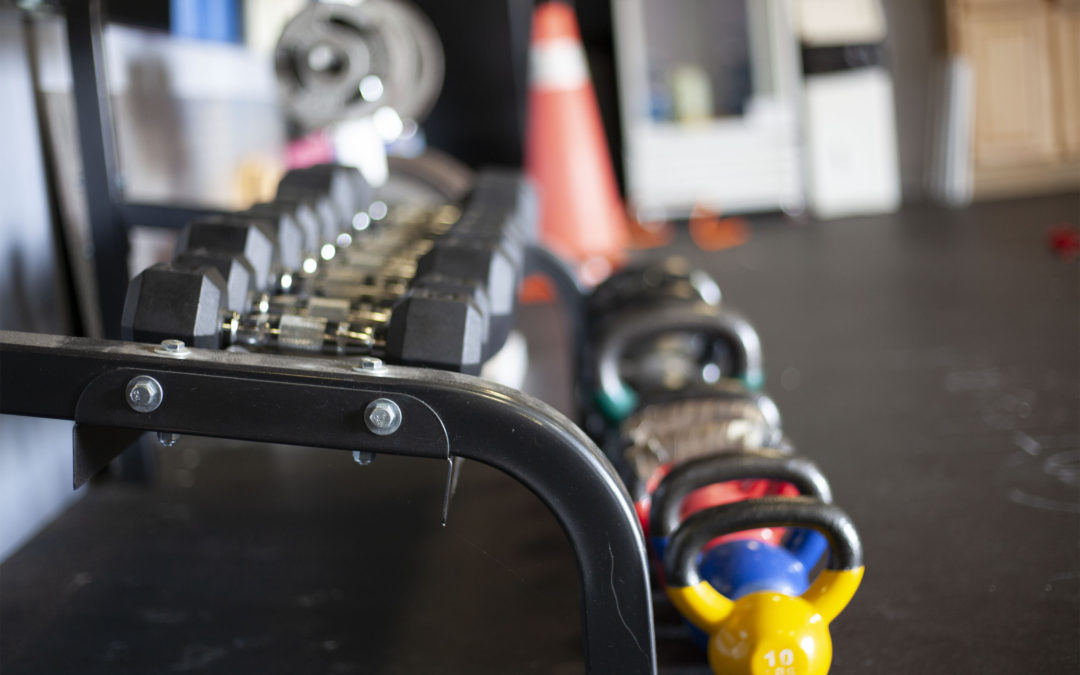 Starting any new regime can at first be daunting.  Results take time, it requires effort (some more than others) and it feels uncomfortable and foreign. It’s easy to find a million reasons to not do it and a million other things we enjoy doing more, especially when it comes to fitness.

Those who know me know that health and fitness has been a huge part of my life for the last 15 years, so it’s hard for me to remember what it feels like to be starting from scratch, so I reached out to a client to get a fresh perspective and a new view on how it feels to be at the beginning of the journey.

When Gus came to the Sydfit Health Centre a year ago in May, he came to learn boxing, lose weight and improve his overall health.  He knew that without implementing some type of fitness regime he was looking at some major health concerns down the road. After a fitness assessment, we decided that we would start with 30-minute private training sessions 3 times a week until he felt comfortable with his skills and his fitness level was high enough to begin taking part in regularly scheduled fitness classes. Like so many other people out there he was shy and had some reservations about joining a class that had a large attendance. The nervousness that can come with that first step in the “uncomfortable zone” is extremely common! Even I was a little nervous the first time I attended my first boxing class even with lots of fitness experience under my belt.  Gus informed me that he had access to a VR (virtual reality) system at home and he would make the conscious effort to get some extra exercise with the VR games that included boxing and other games that used dynamic movements.  WOW!! How cool is that?!? And a great way to make exercising fun and interesting….and let’s be real here, that’s half the battle!

After the first few weeks of training Gus and I also agreed that we should take a look at his current eating habits. I could see from his tracking that there were some things that he was doing well and other areas that could use some major change. Probably sounds familiar right?! So I started with just having him make sure he was getting enough water intake and have him start the day with a well-balanced breakfast made from whole nutritious food.  I believe that it’s important to start the day with a healthy and nutritious breakfast as it “sets the tone” for the rest of the day.  I like to think of it this way…..if you need gas on your way to work and you decide to put sugar water in your gas tank, chances are you’re not going to make it far and your car will certainly be lugging and struggling along!  A well balanced nutritious breakfast is like putting premium gas in your tank versus using sugar water! As I said in my last blog, it takes as much time and effort to prepare a good breakfast as it does to swing by the drive thru…just saying!

As the weeks past, we saw a decline in Gus’s weight and a continual increase in his fitness level.  He continued to be mindful of his food and sugary beverage intake and he made sure to start each day with the nutritious breakfast we agreed upon.  The weeks turned to months and now it’s been just shy of a year and oh man!! He has lost 100 POUNDS!!!  What a  huge accomplishment!! His fitness level has increased substantially and he has added a weekly scheduled class to his fitness arsenal.  I have seen a huge change in Gus’s personality and confidence around the Centre as well! He engages in conversation with other members, he’s able to push harder in training than ever before without needing the breaks that he once did, and a smile lights up his face knowing he is succeeding and lights a fire in him that burns bright! I asked him “What changes have you noticed in yourself since starting your fitness journey?” and he said, “Well I know I’ve lost weight and I know I have more energy”.  I replied “Anything else? Like your mood? Because I sure do! You’re much more cheerful and outgoing than when you first walked through those doors!” He looked at me, smiled and replied “Yes I agree. But that’s because I’m not as sore and cranky as I was”.  I couldn’t help but laugh. I asked Gus what was it that kept him going, on the days he didn’t feel like doing it. His answer was “You just gotta push through it” now those are words of a champion!

So I challenge you to find your motivation, your reason, your why and make your first step into your fitness journey!  And if you need someone to walk that path with you…I know a great place you can start!